I was recently tagged by Robin Moran for a character blog-hop. The idea behind it is simple: List five facts about one of your characters. Thanks for the tag, Robin!

Since I’m knee-deep in revisions for KEYS, I chose one of its characters. You may have already met my sassy-mouthed, metal-loving, hockey-playing narrator, Holland, so today I’ll introduce you to Wesley Millard, the boy she loves. 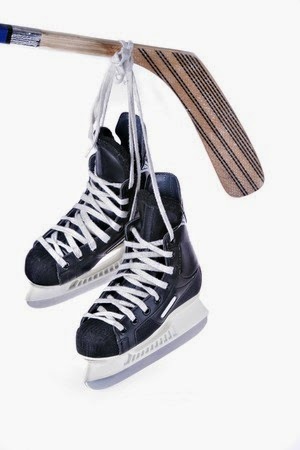 To keep the fun going, I'm going to tag Rebecca Barrow and Kari Mari White. I just happen to be critiquing manuscripts from both of these lovely ladies, so the timing seems right.
Email Post
Labels: Blog Hop KEYS