Last week, my book deal was announced in Publisher's Weekly:

As the news broke - as people I knew received their PW Children's Bookshelf emails and started posting it on social media - I was helping my daughter catch up on five pages of second grade math homework while making dinner and trying to tidy up my disaster of a kitchen. I felt like crap - I was in the middle of a two-week cold/sinus/allergy nightmare, which still isn't quite over.

So I totally missed it. And then, after I finally dug my phone out of my purse and saw all the notifications, I realized that I hadn't told anyone but my husband and kids. I wanted my mom and siblings to find out from me, not from Facebook, so I called them all - and being the youngest of seven kids, you know, that took a while.

That night, I celebrated, as I always do when something big happens with my writing, with Ben & Jerry's: 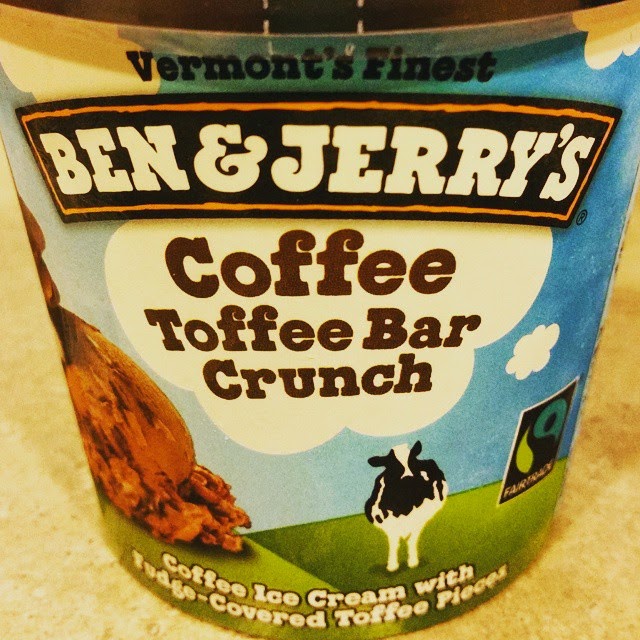 The next day, the celebration continued with some delicious fried pickles: 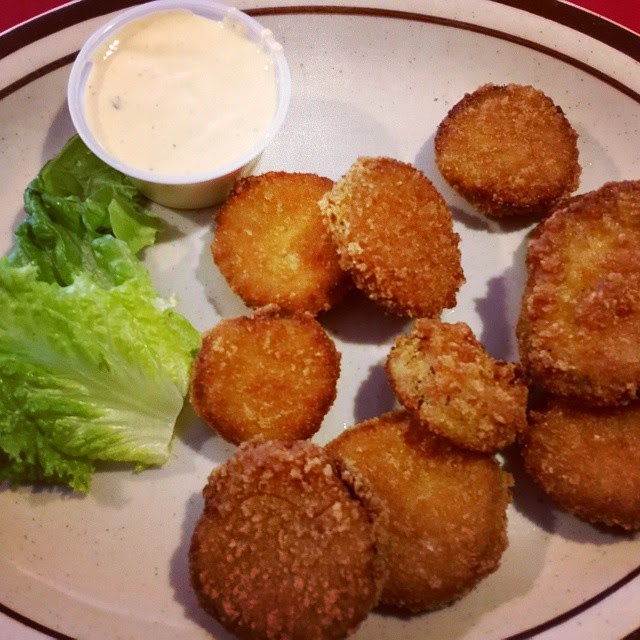 This is a post that I've wanted to write for a really long time. It's taken me longer than I ever thought possible to say that my life-long dream is going to come true.

This is the book that I started in July of 2011 and first queried in April of 2012. The day two weeks ago that my agent called with the offer was exactly two years from the day I received my first rejection from my first query.

It was the second book I'd queried after the first one didn't get me an agent after more than two years of trying.

It took fifteen months of being on submission for this book to sell - and by the time it went on submission, I was with my second agent.

In my world, there's no such thing as fast. I've learned patience and perseverance and most importantly, I've learned that no matter what happens with my writing, life goes on.

There is still homework and laundry and juggling music lessons and Art Club and Scouts. There will still be weeks like this one, when I'm working tons of extra hours for my full-time job. I've still got client work. Birthday parties to plan. More books to write.

Don't get me wrong, I'm ecstatic, I'm thrilled, I'm proud of myself. My book is going to be on the shelf at bookstores. It's what I've always wanted.

And I'll continue to keep moving forward - with this book and the next one and the one that's waiting for revision and the ones I haven't written yet.

I just wish that my agent had been able to negotiate some sort of laundry fairy into the deal, because the three baskets that have been sitting on my living room floor for the last week aren't going to fold themselves.

Quick Bootcamp update: my goals have now changed and I'm working on revisions for THE LAST THING YOU SAID.

My husband's working on a song with the same title, the soundtrack for this little video I put together of some of my favorite places that provided inspiration for the book:

I can't wait to visit these beautiful places again this summer, build inuksuit, and offer up my gratitude to the great, vast universe.