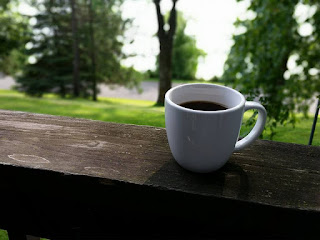 2016 was a roller coaster of a year. Lots of it sucked for a lot of people. The world lost so many beautiful, creative artists - many of whom were a huge part of my childhood (Prince, Carrie Fisher, Gene Wilder). I cried more in 2016 than I have since 2006, the year my dad died. And then the election happened on top of it all. But good things happened, too - some of them because of the bad. And 2017 promises to be an exciting year filled with new experiences, including the publication of THE LAST THING YOU SAID on April 4.
And so, to end the year, I'm again sharing Ten Awesome Things, in no particular order:

10. We spent a lot of time on vacation and at various lakes around Minnesota and Wisconsin. Nothing recharges me more than time at the lake, especially Lake Superior, and especially if I have the opportunity to write there.

9. Hammer Guy and I got to see my favorite band, The Jayhawks, live - TWICE, once at the Minnesota Zoo and a couple of nights ago at one of my favorite music venues, First Avenue. 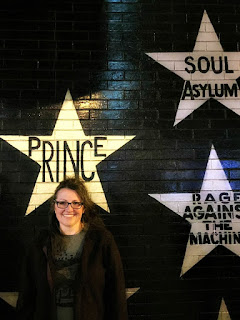 8. In June, my position was eliminated and I was laid off from my job of nearly five years. Within a few weeks, I was hired as a copywriter/social media/seo "enthusiast" at a local advertising company, and it's a great fit. I love my job, the variety of my assignments, and my co-workers.

7. In July, the transmission on my all-time favorite vehicle went out, and she was put out to pasture. Now I'm driving a 2016 Chevrolet Equinox, and I'm so grateful to have reliable transportation this winter.

6. My kids got involved in local theater - Birdy was in The Little Mermaid, Jr. and she and Toad were both in the summer production of Seussical. 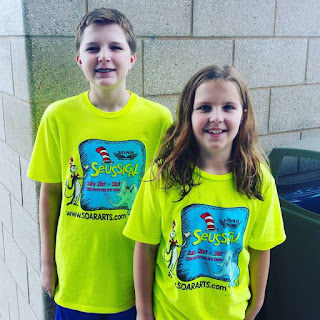 5. I met Minnesota Governor Mark Dayton in May. HUGE moment. 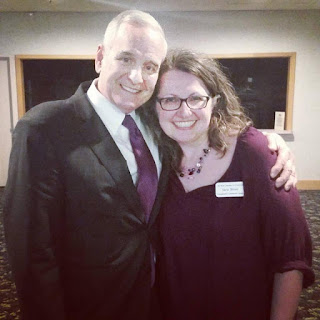 4. I lost 40 pounds in the second half of the year - and not only that, made some pretty significant lifestyle changes to make my health a priority.

3. In August, I spent several days at Many Point Scout Camp with Toad and his Boy Scout Troop. I got to sleep in a tent, unplug, read, enjoy nature, and relax.

2. I'm so grateful for more connections with other YA and MG authors as we prepared for our 2017 debuts. I read some absolutely amazing books in 2016.

1. My dream of publishing a novel is getting closer and closer - in September, I held an advanced reader copy of THE LAST THING YOU SAID for the first time. 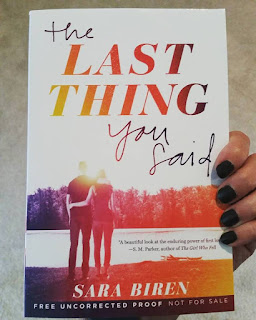 I've got so much to look forward to in 2017. Cheers to the New Year. I wish you and your family all good things in the year ahead.